The world’s first solar-powered desalination plant is up and running! This is great news considering half the world’s population will be without adequate drinking water by 2025.

A non-profit organization called Give Power has installed the world’s first solar-powered desalination plant in Kenya.

People have been trying to desalinate ocean water for thousands of years, but until now the process has been too energy-intensive and expensive.

But now, thanks to Tesla’s super-efficient solar panels and batteries, we can tap into the endless power of the sun to do the work for us.

“You have to find a way to pull water out of the ocean in a scalable way, in a sustainable way,” President of giving Power Hayes Barnard told Business Insider.

Barnard hopes to open similar facilities around the world to help with the looming global water crisis.

Half the world’s population is expected to live in water-stressed areas by 2025.

The project charges locals a penny per gallon of drinking water, a price well worth it to people who were dying of kidney failure from drinking polluted salt water last year. 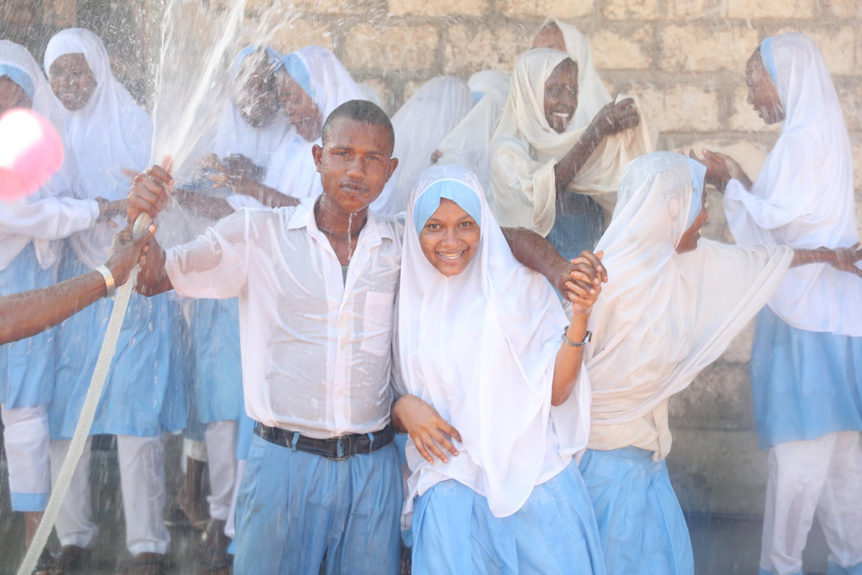 The coastal town of Kiunga has been experiencing a dreadful combination of drought and sea-level rise for the last five years, causing people to resort to drinking e. coli-contaminated brackish water from saltwater wells.

Give Power hopes the locals will make businesses of transporting the water to local schools, hospitals, and neighboring villages. 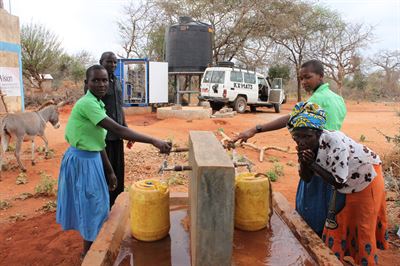 At a penny per gallon, the $500,000 plant is expected to pay for itself within five years. The organization plans to use that money to build another plant, and the money from that plant to build another and so on.

It hopes to get the cost of construction down to $100,000 per plant in the next few years.

We provide you with the latest breaking news and videos straight from the entertainment industry.
Contact us: talktousat@gmail.com

The Truth About Garlic That Nobody Talks About!